2013 has been a very busy year for PaperMatrix. We have enjoyed more visitors from all over the Globe than ever before and received loads of positive feedback and gained lots of inspiration from craft blogs with topics that border paper braiding. We have incorporated triaxial weaving – difficult but awesome, and we have made woven geometrical forms.  But what had occupied us most are the books. Our first book FLETVÆRK in Danish was issued start December and two smaller Germen books “Lilleklip – Dekoratives Papierflechten” and “Lilleklip – Faszinierendes Papierflechten” will follow mid January. Our German publisher also makes sets of precut hot air balloons and some cute small boxes with a cone lid. For 2014 we plan books dedicated Christmas in both Danish and German language. And possibly the best news is, that we shall initiate work on an English language book scheduled for 2015.  We have found an American publisher and it is likely that the book shall also be issued in other languages too.

Warmest wishes
for a happy holiday season
and a wonderful new year. 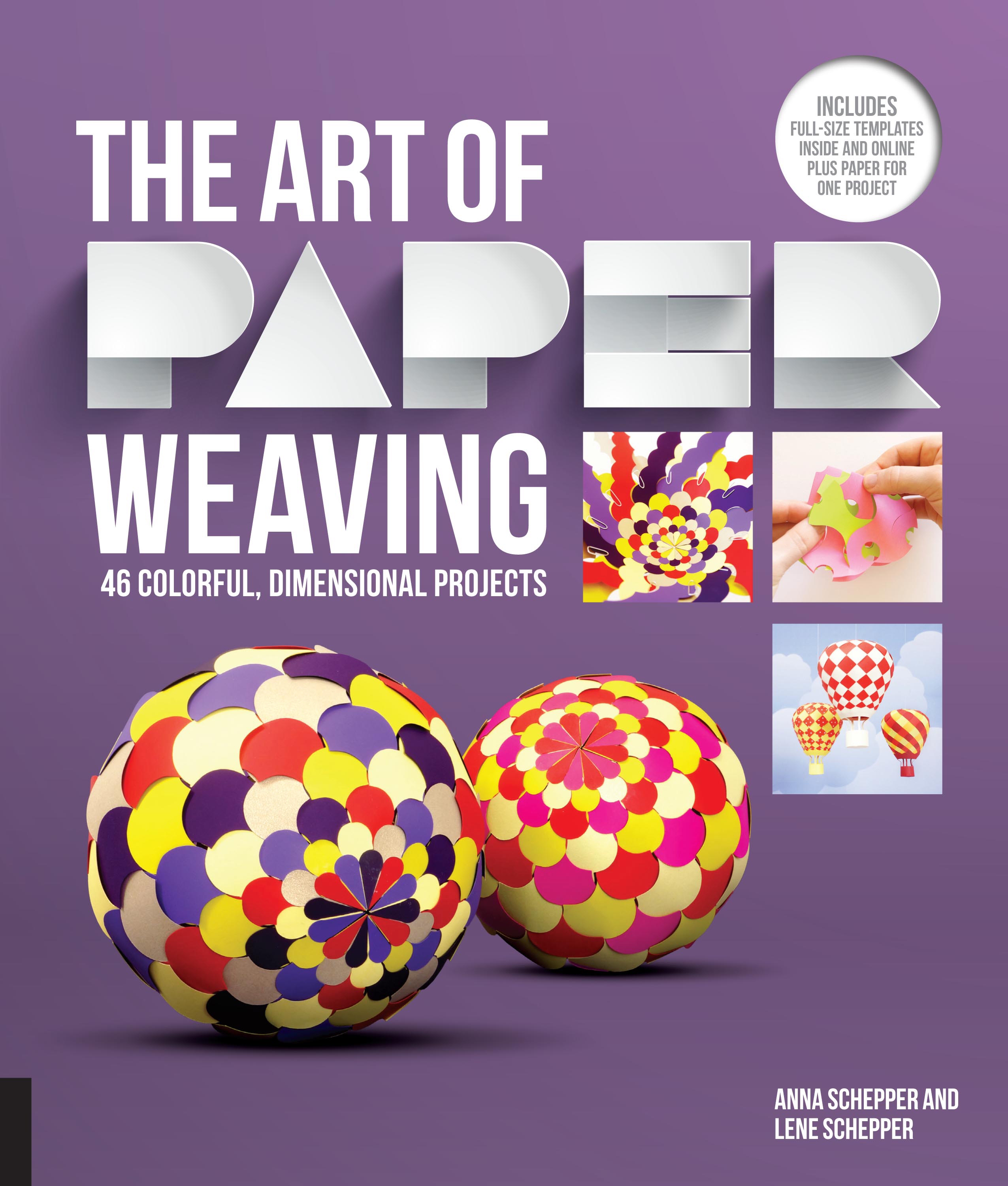 The book is also available in French